A list of exhibition venues will be published here online shortly. 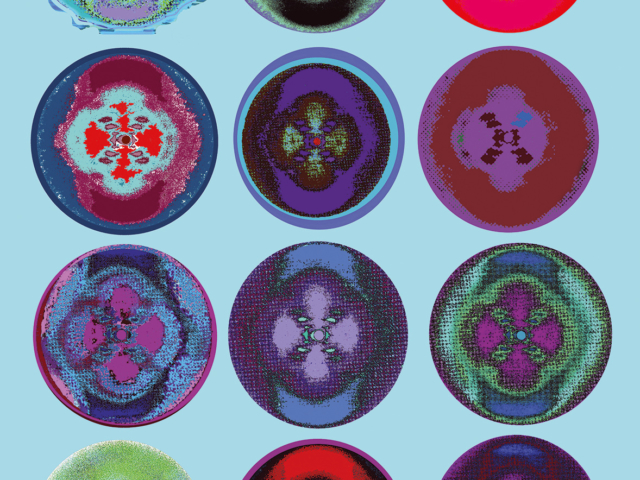 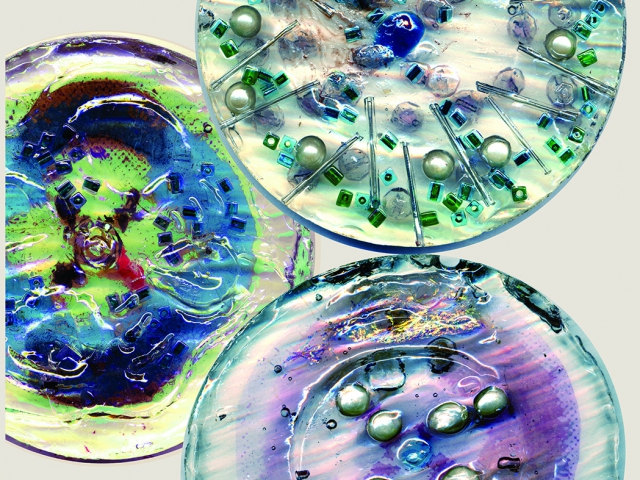 Rosalind Franklin was a brilliant X-ray crystallographer whose photograph of a fibre of DNA named Photo 51, was critical to James Watson and Francis Crick’s discovery of the double helix.

The discovery of the structure of DNA at Cambridge in 1953 was the most important contribution to biology of the 20th century. Rosalind Franklin’s work on DNA, conducted at King’s College London, played a critical role. Her X-ray studies of DNA provided data that helped to bring into being the theoretical model constructed by Watson and Crick.

James Watson and Francis Crick won the Nobel Prize for this discovery, whilst Franklin contribution was unacknowledged at the time.

Rosalind Elsie Franklin (1920-1958) set her heart on a scientific career from an early age, and pursued it with the imagination and determination she brought to all her activities. She was one of five children of a London banker from a Jewish family with extensive political and cultural connections.

She studied natural sciences at the University of Cambridge, and completed a PhD in physical chemistry partly through studying ‘the holes in coal’ for the British Coal Research Utilisation Association. Thanks to a wartime encounter with the French refugee physicist Adrienne Weill, she moved to Paris in the postwar years to pursue her studies of carbon using the technique of X-ray diffraction.

The important original research she published during this period has been all but eclipsed in the public imagination by the two unhappy years she then spent at King’s College London working on DNA. Because of a misunderstanding about their respective roles, and a total mismatch between their personalities, she and Maurice Wilkins were not able to combine their expertise, but worked grimly apart and barely spoke to one another. Even in these unpromising conditions, Franklin and her research student Raymond Gosling produced the critical X-ray photographs that led to the successful solution of the structure of the molecule.

In 1953 Franklin moved to the more congenial environment of J D Bernal’s crystallography department at Birkbeck College. There she made important advances in the structure of viruses. She remained friendly with Francis Crick and his wife, Odile, even staying at their home when recovering from chemotherapy for the ovarian cancer that was diagnosed when she was 37. She died the following year. 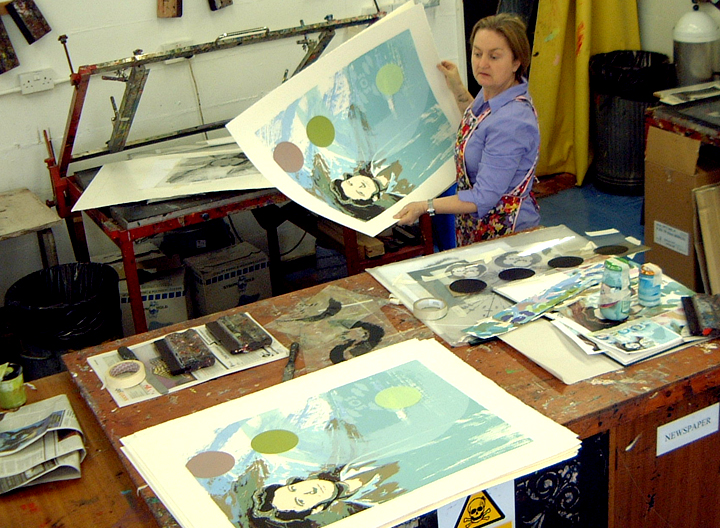 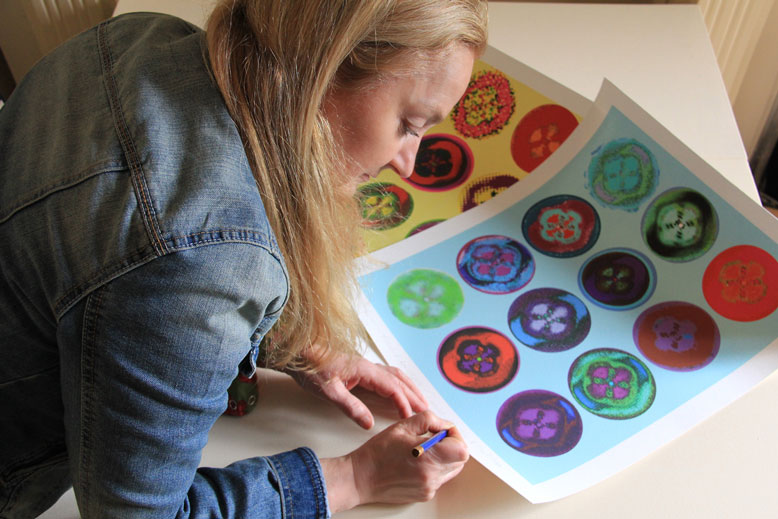 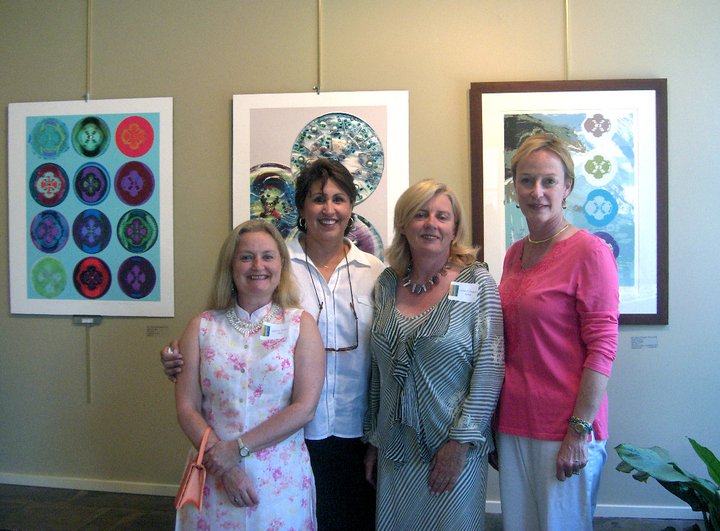 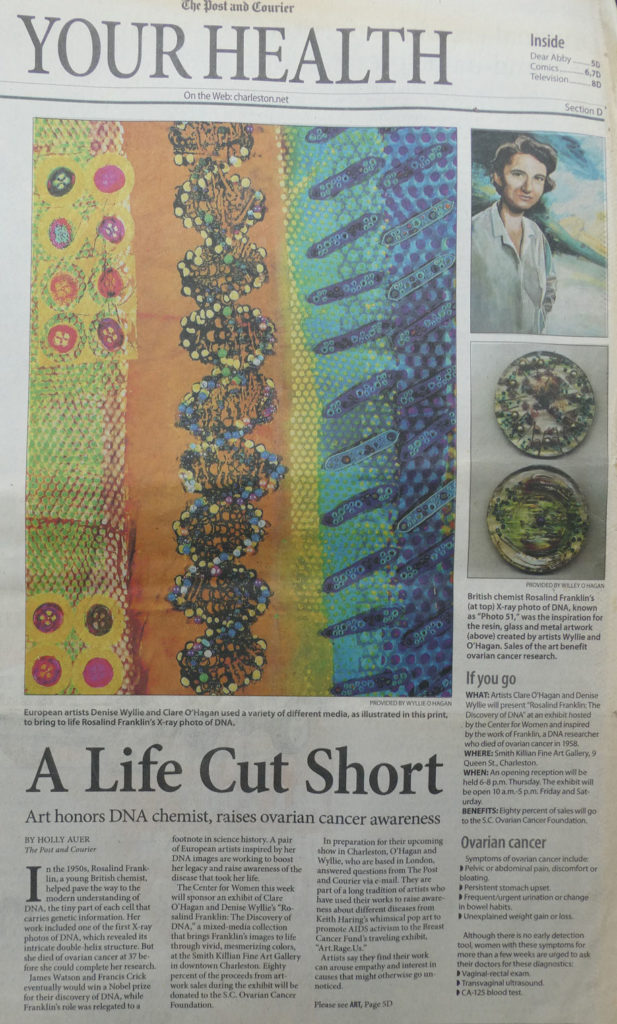 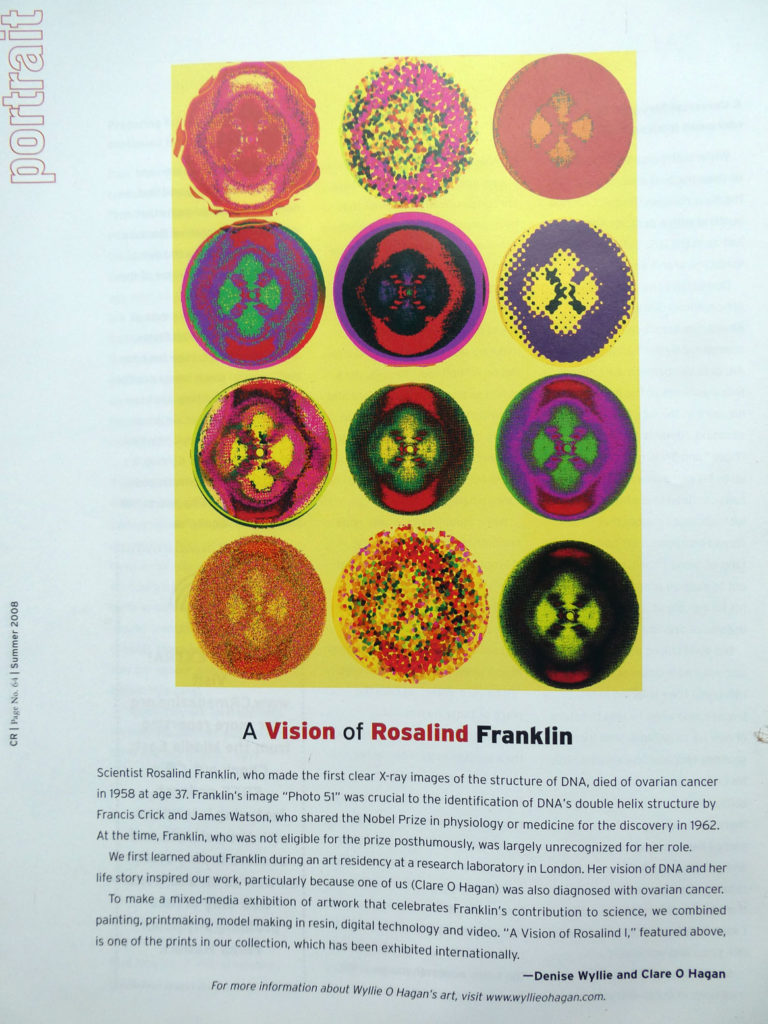 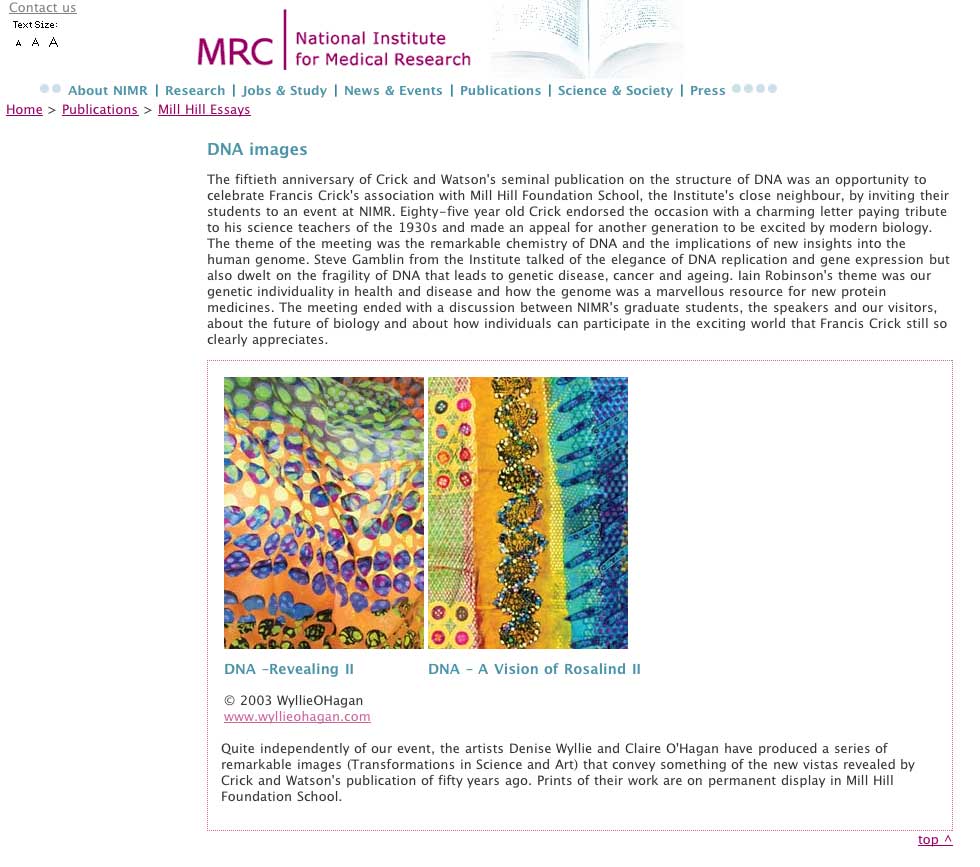 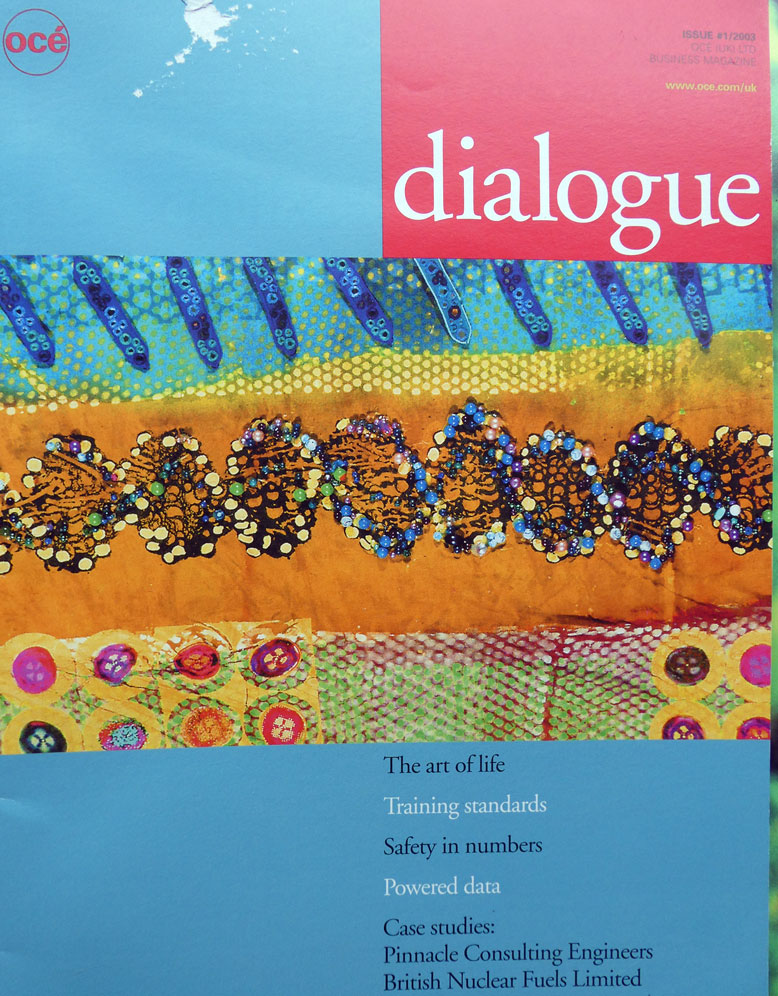 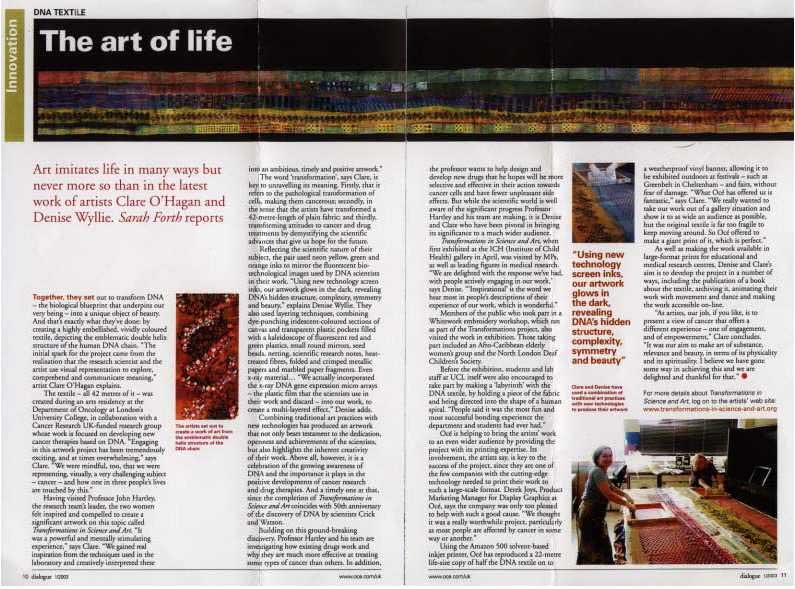 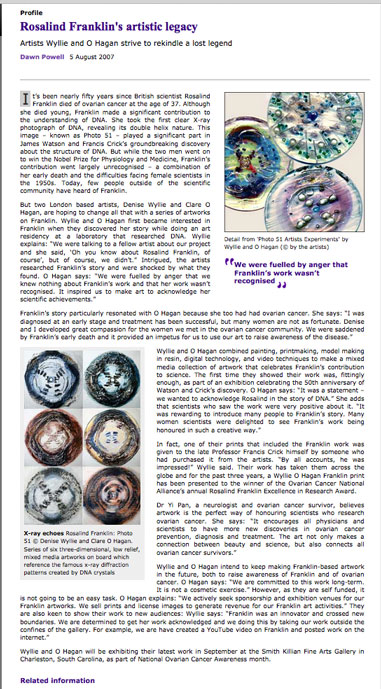 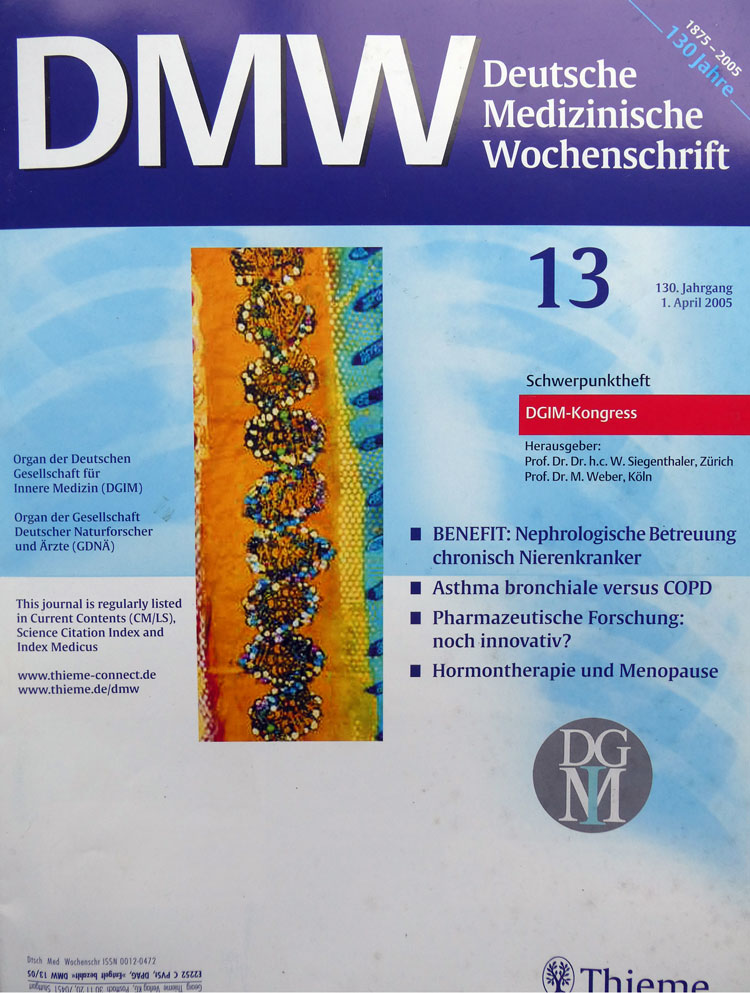 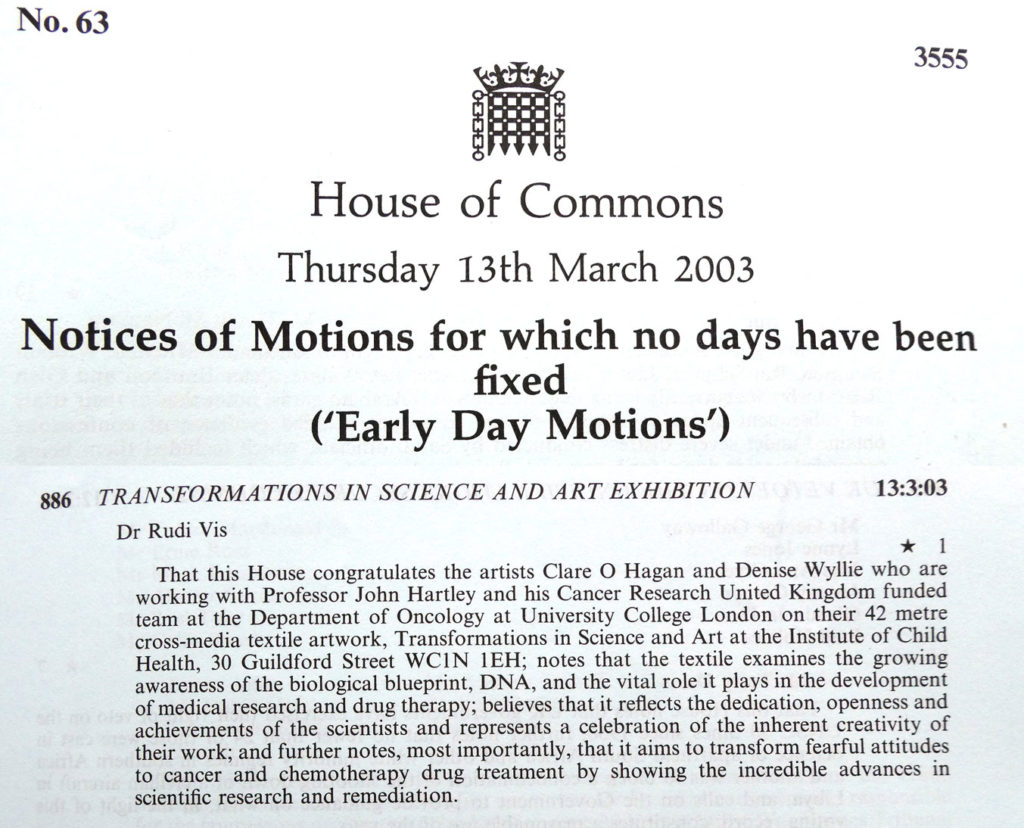