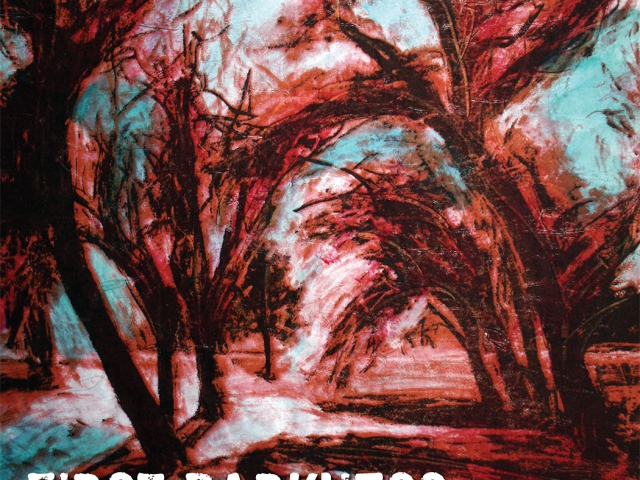 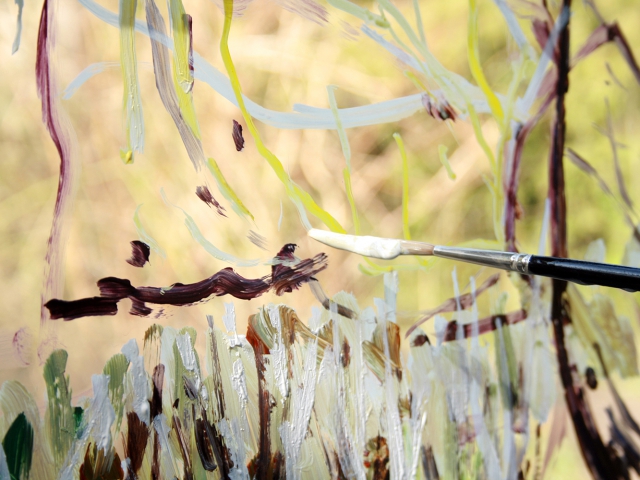 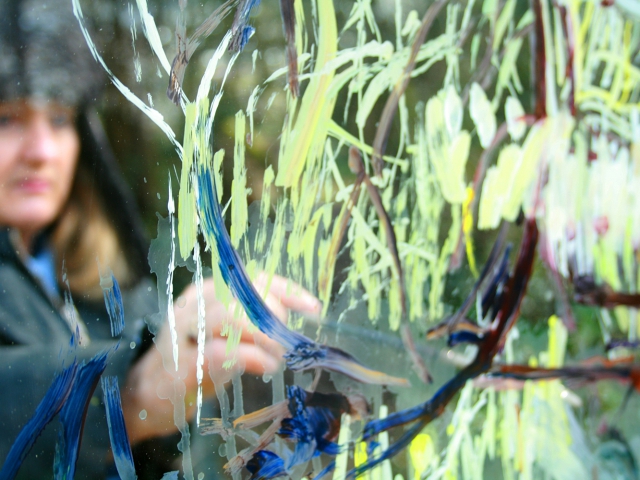 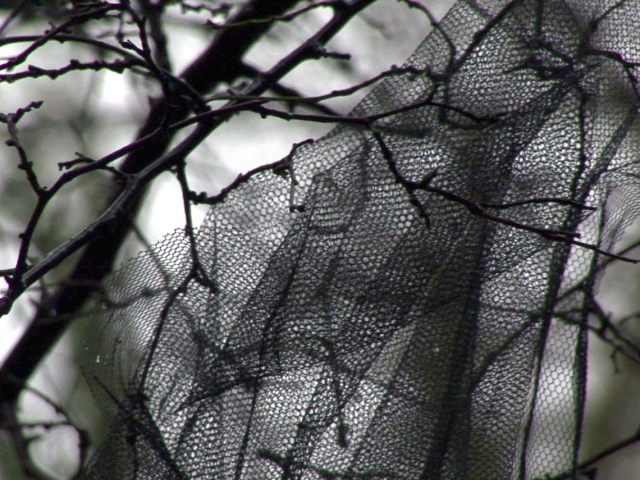 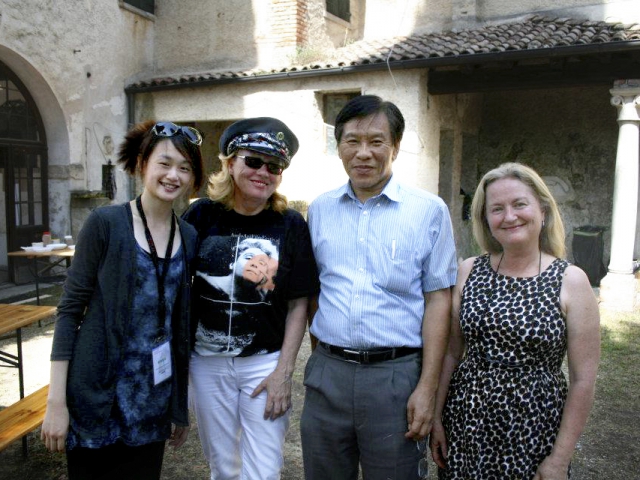 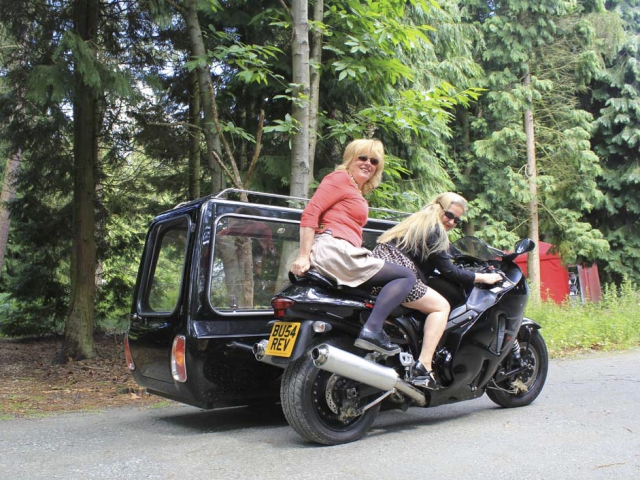 In First Darkness we see an artist reconnecting with life through her art, after her friend dies. The artist continues painting through this time of loss. The artist comes to realise that this loss is survivable, and that some of her best work comes from a place of darkness.

The film First Darkness is available to tour, screened with an art exhibition of original paintings and prints, fine art photography and artefacts featured within it. Accompanying the exhibition is a full colour book of the work. 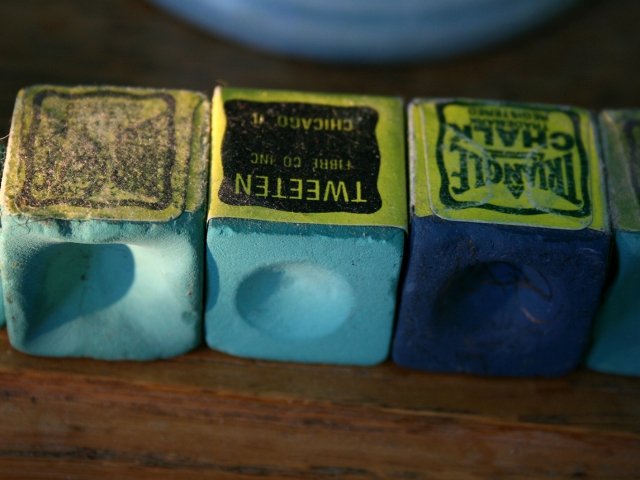 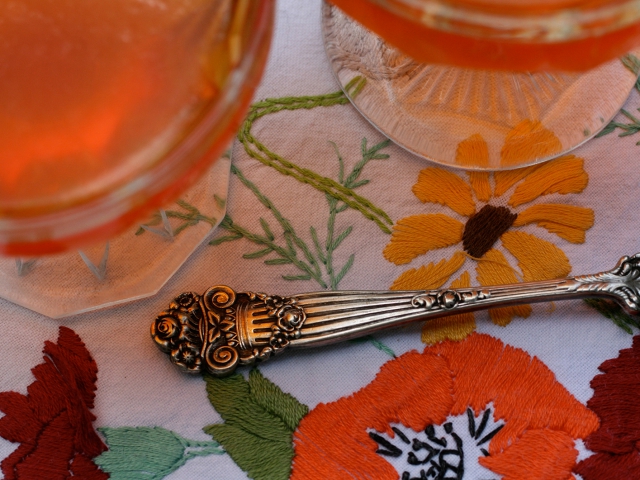 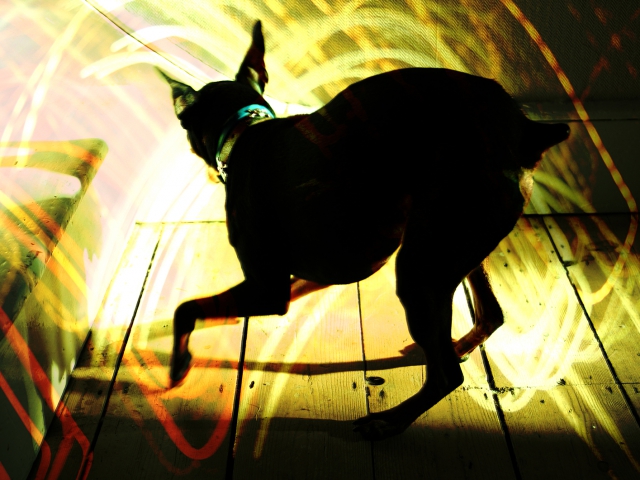 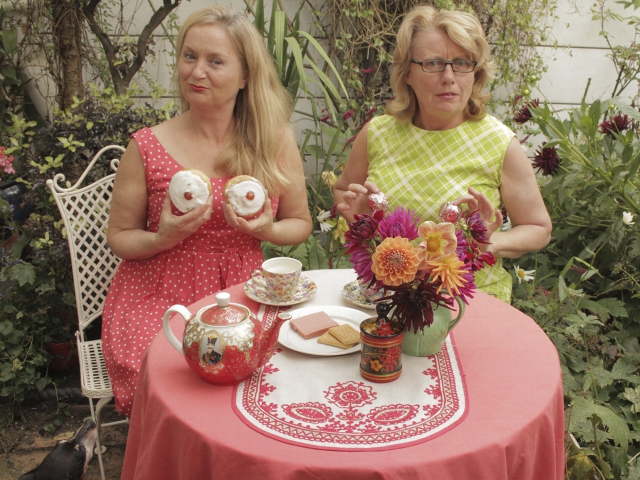 Still Life: London explores a quest for stillness in a hectic world. Two screens project moving images with piano soundtrack. One screen shows a personal collection of still, quiet life objects in an interior space, and an outside lively garden room. The images are beautifully considered and composed, and are revealed at a reflective pace. The second screen shows abstract energetic lines wildly drawn with light.

Still Life London is designed to be exhibited in multi-screen venues. It is available to tour screened in combination with an art exhibition of fine art photography and installation of artefacts featured within the film. Accompanying the exhibition is a full colour book of the work. 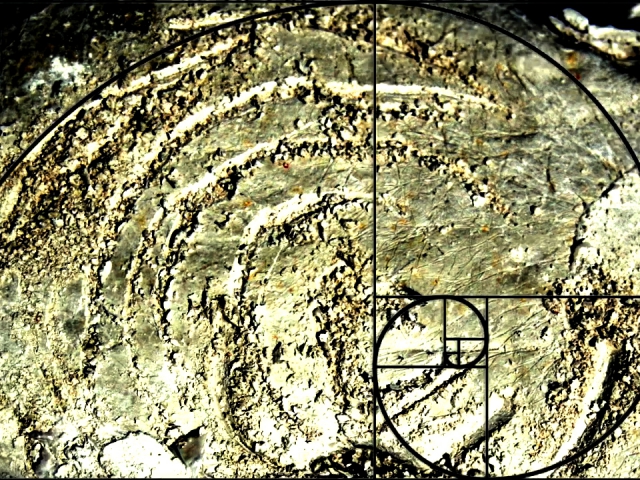 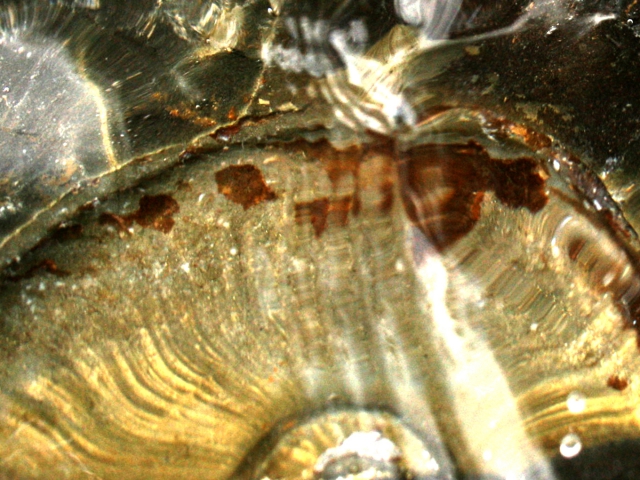 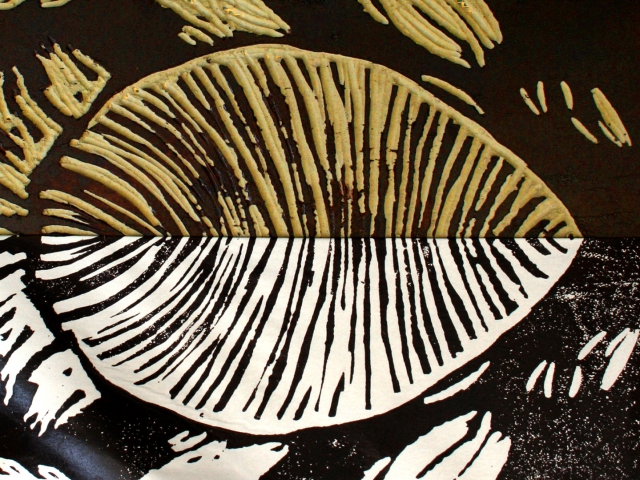 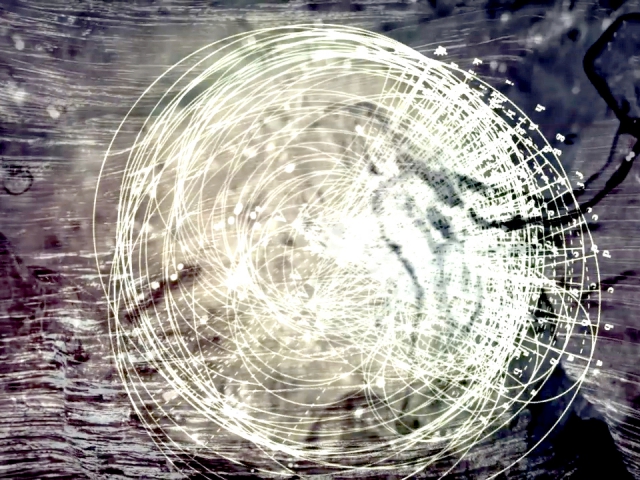 A Deep White Sea, Karelia, is an exploration of the theme using artworks, photographs and sound to create a high definition two dimensional digital moving image. Inspired by images of The Paleontological Institute, Russian Academy of Sciences, Moscow, Wyllie O Hagan have utilized scientific information, cross media constructed objects and sound, to convey a poetic interpretation of the White Sea.