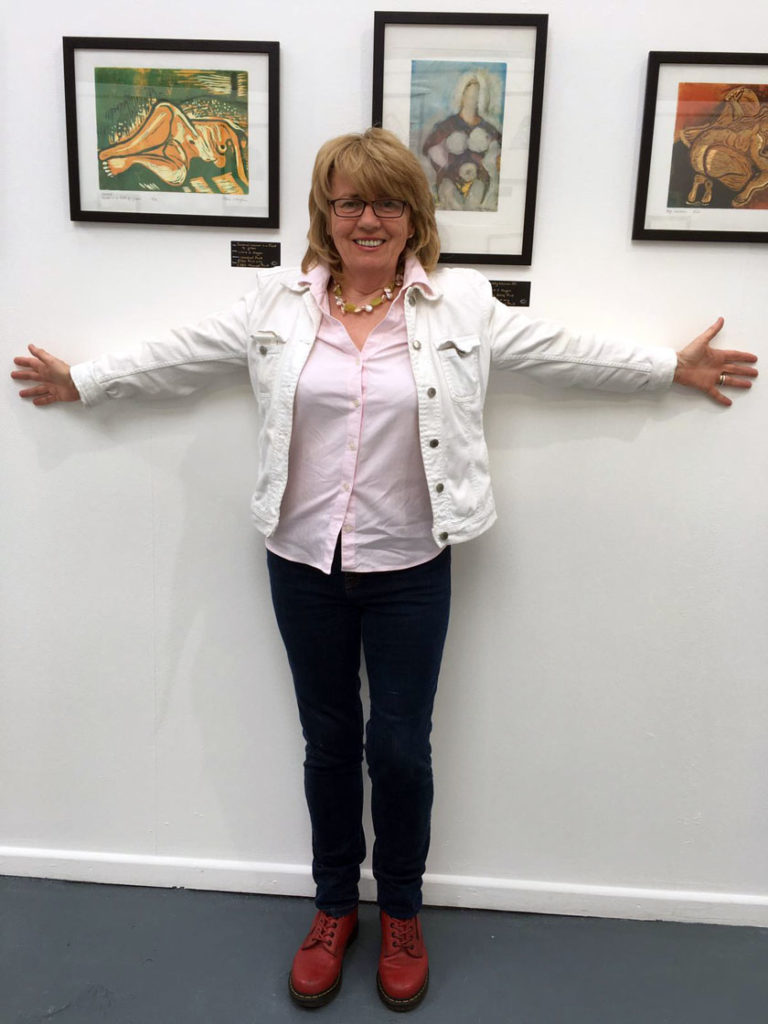 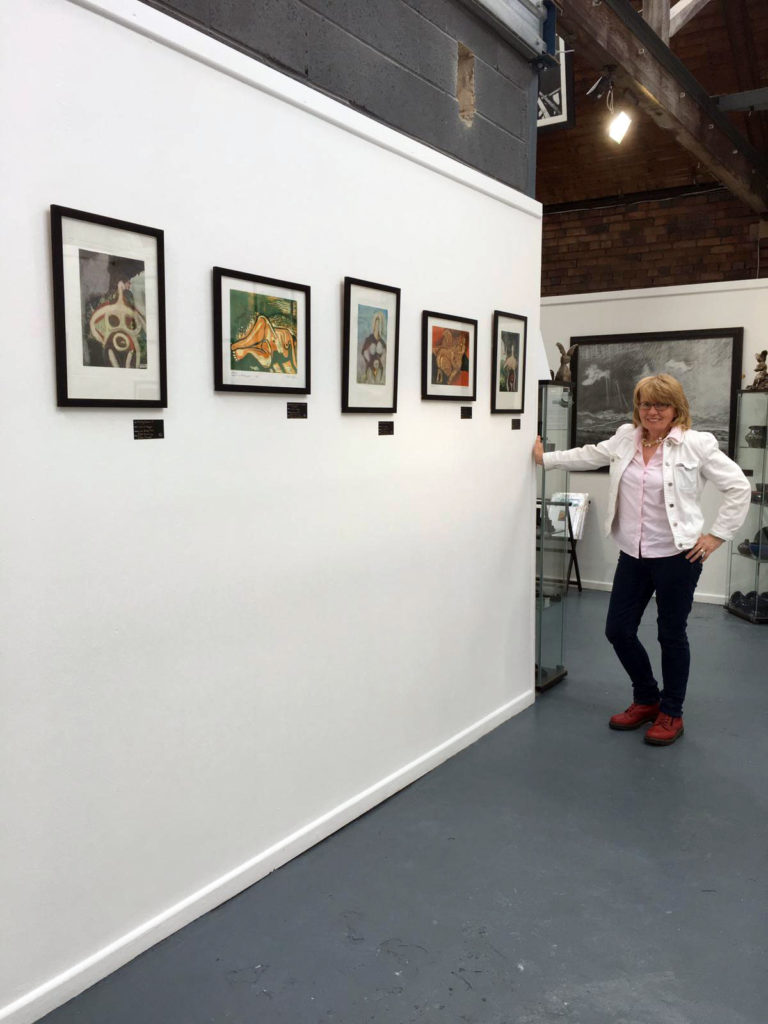 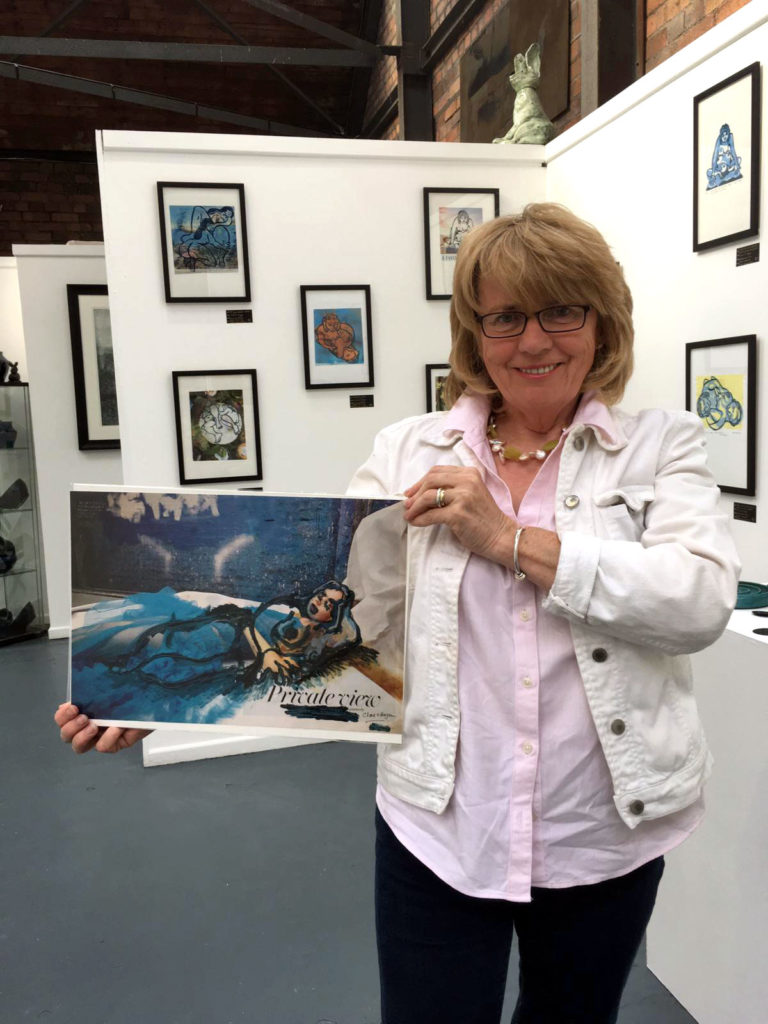 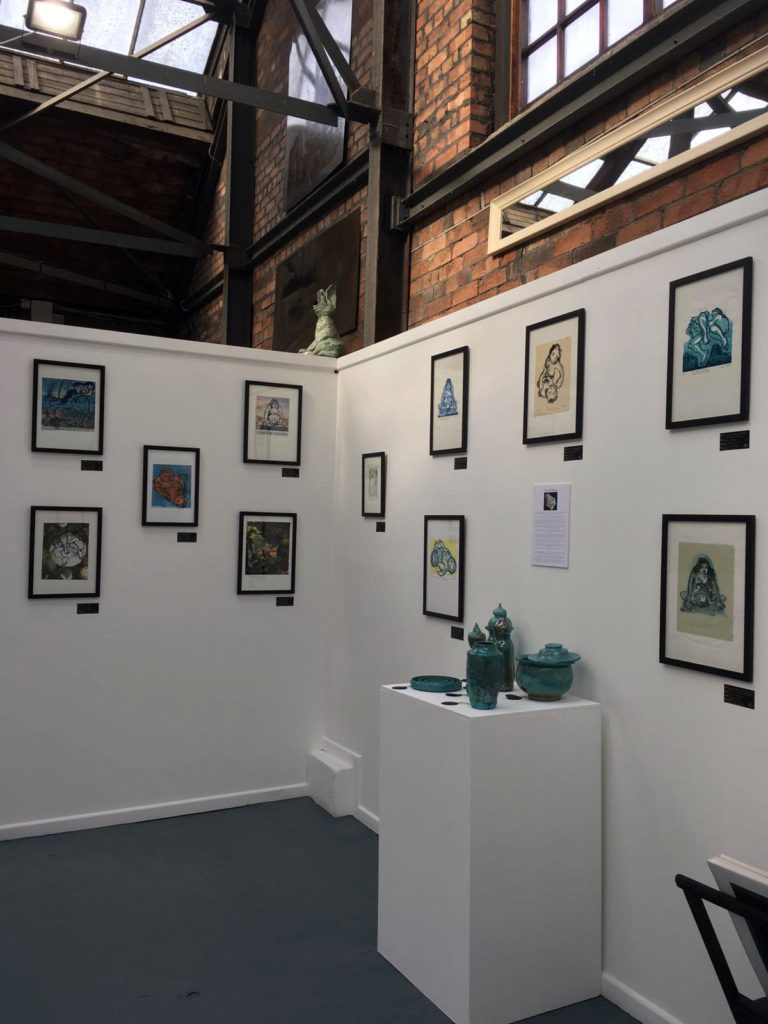 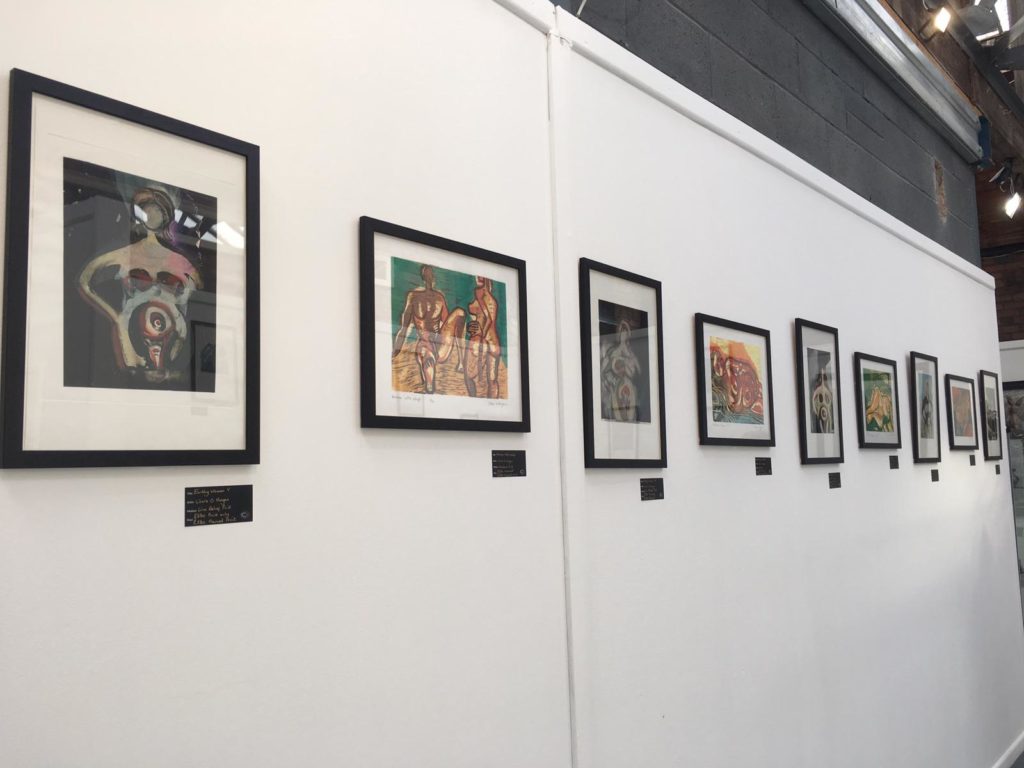 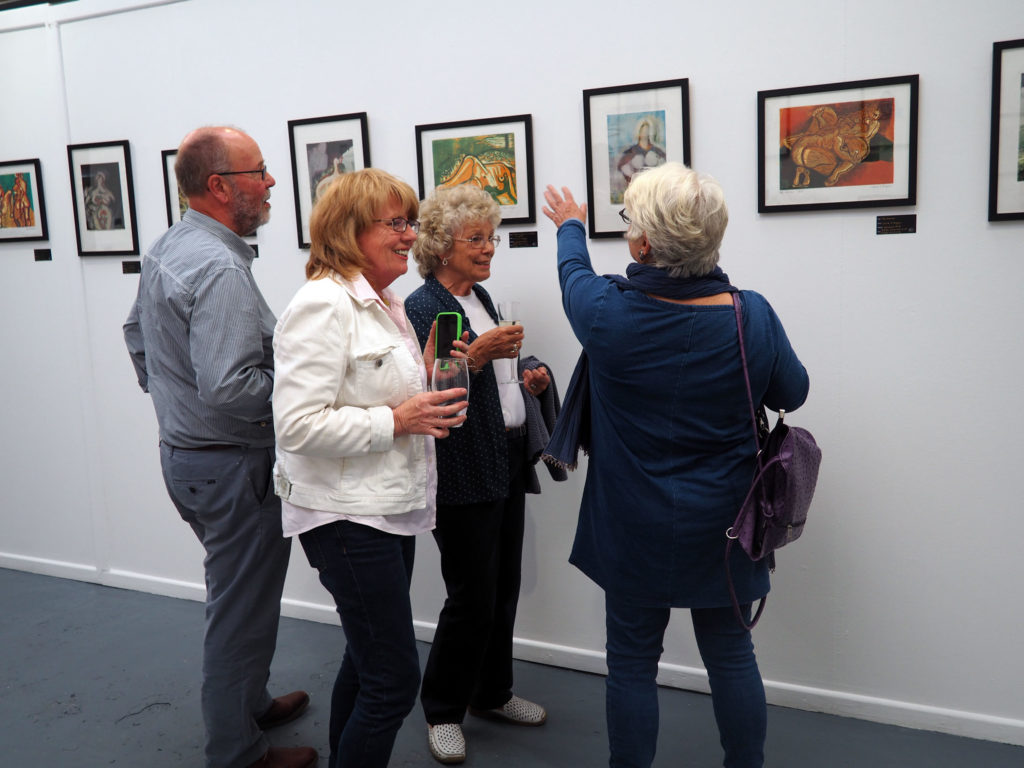 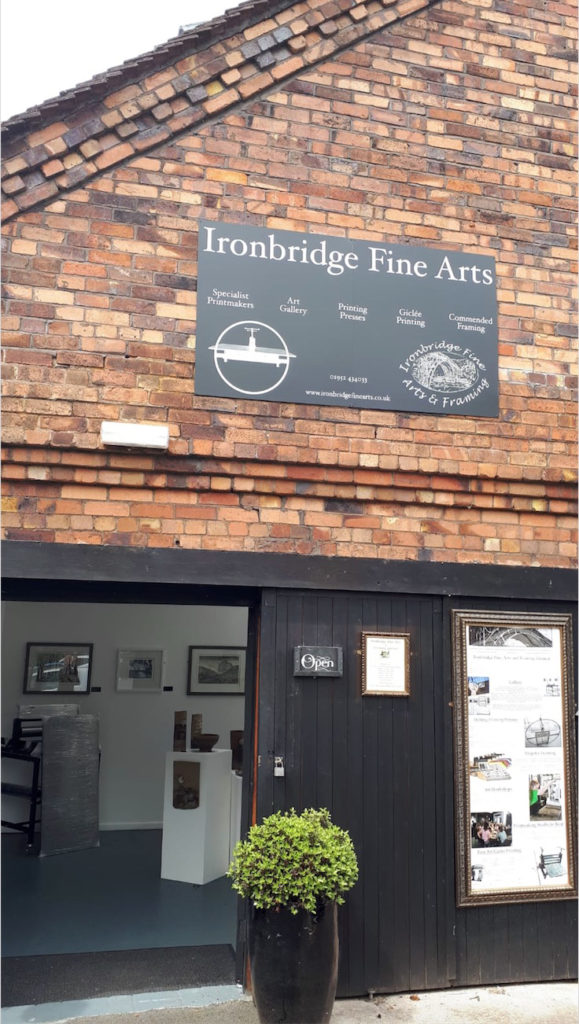 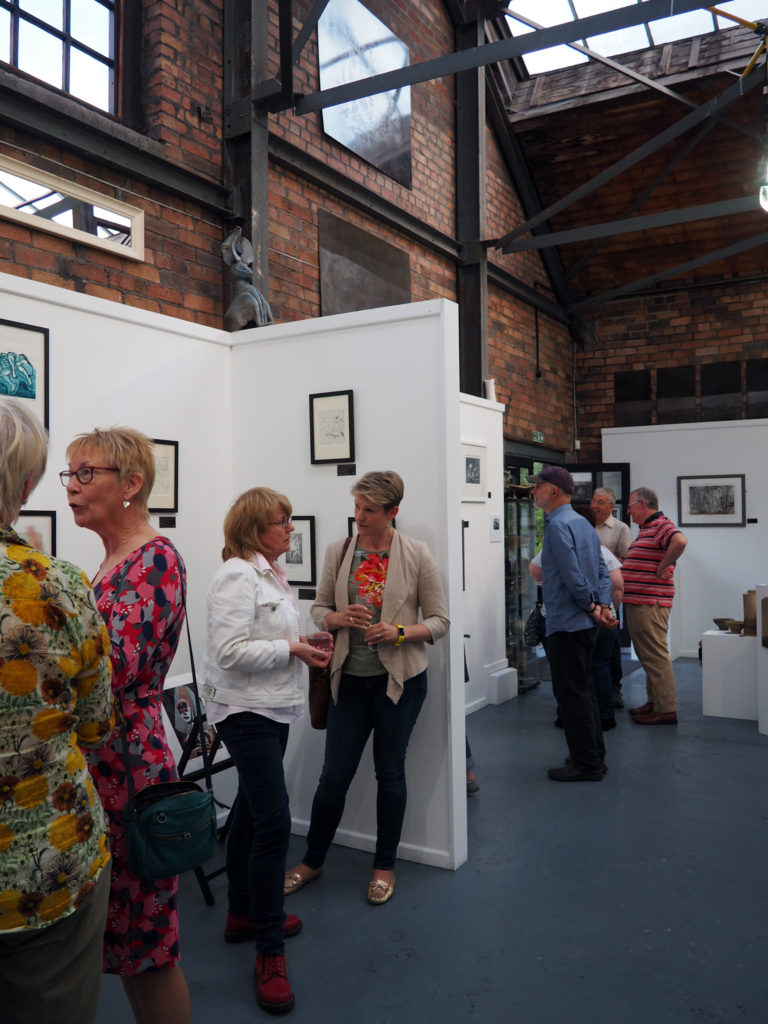 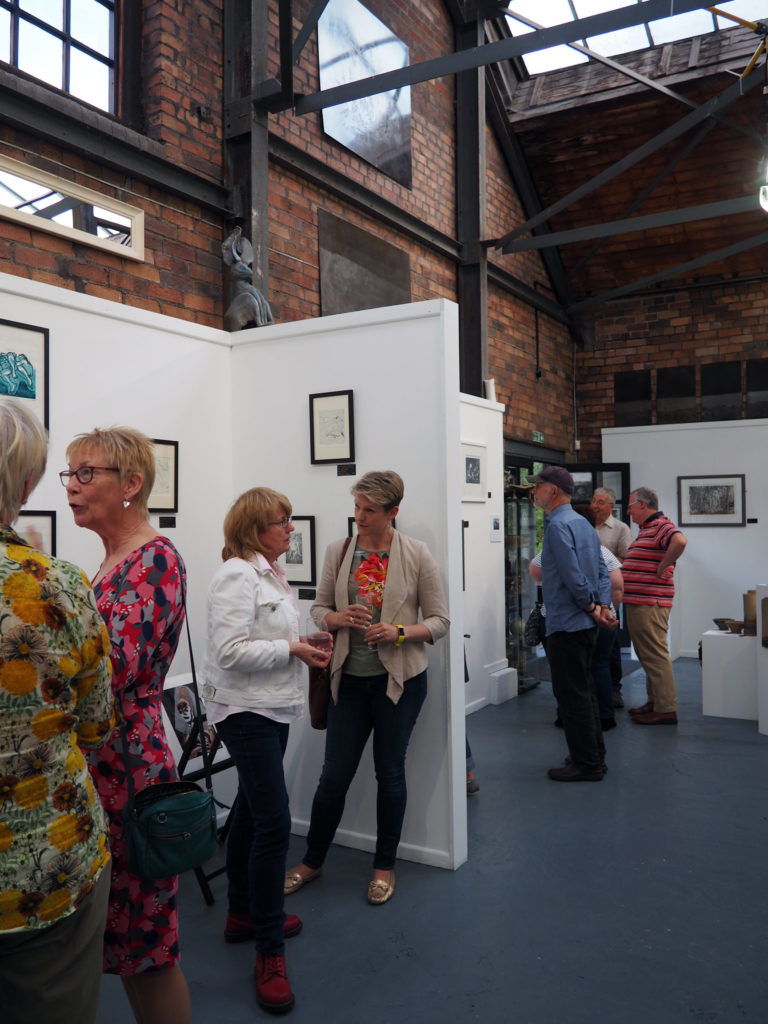 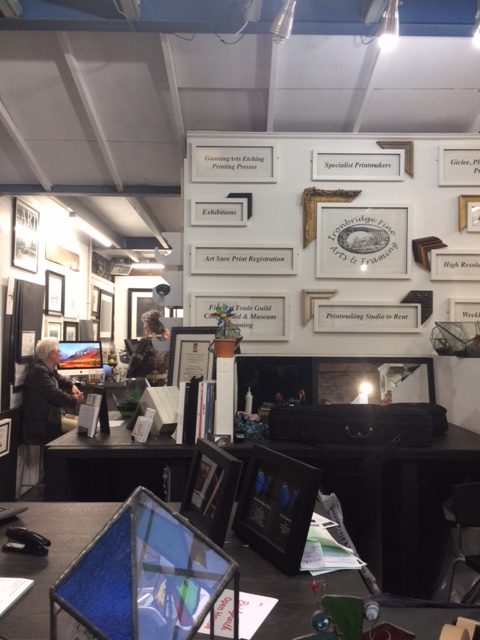 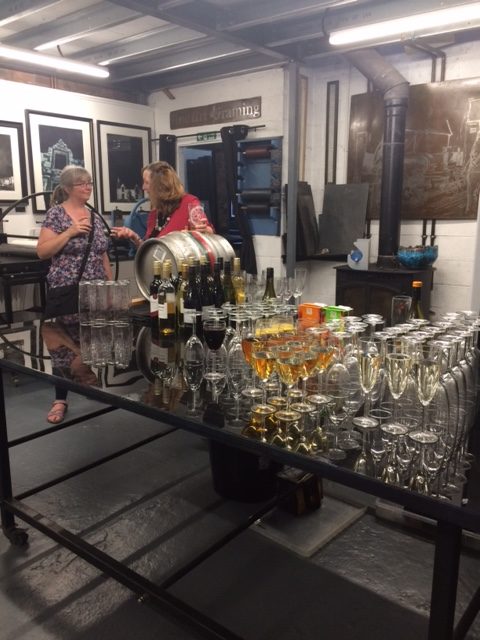 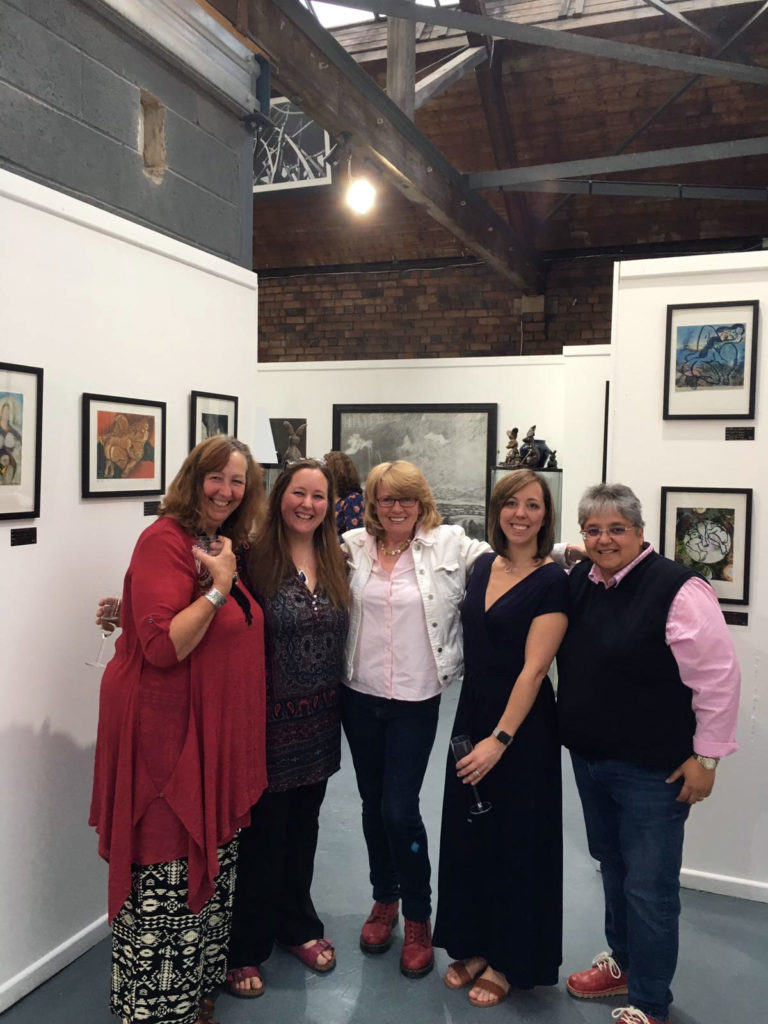 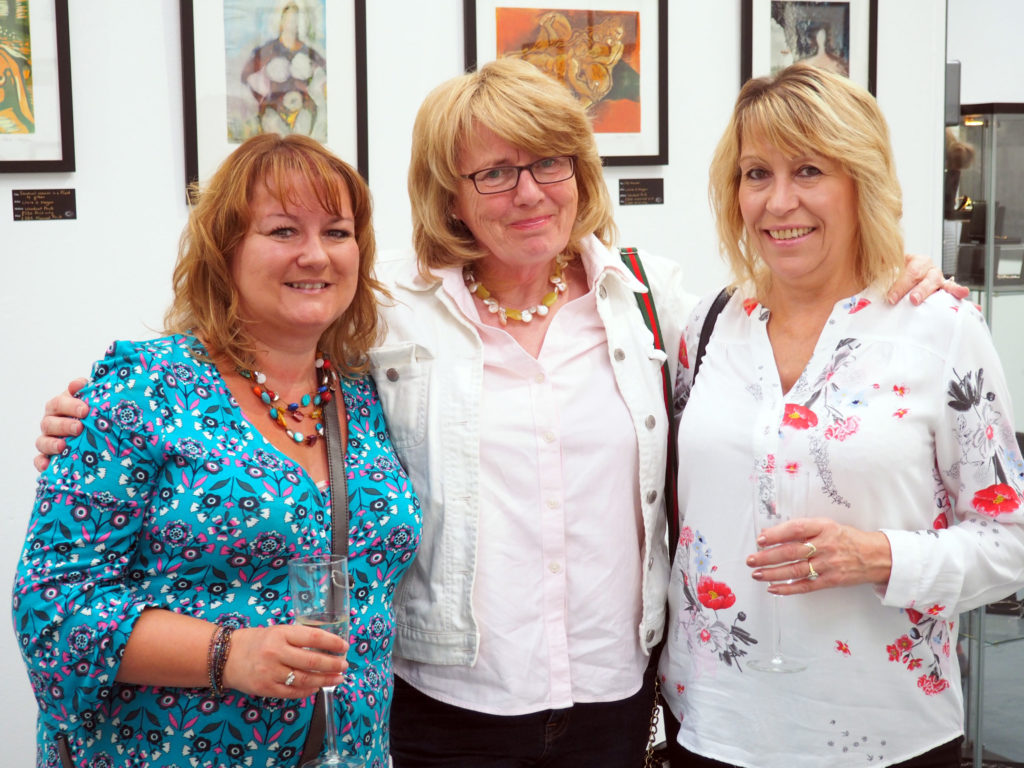 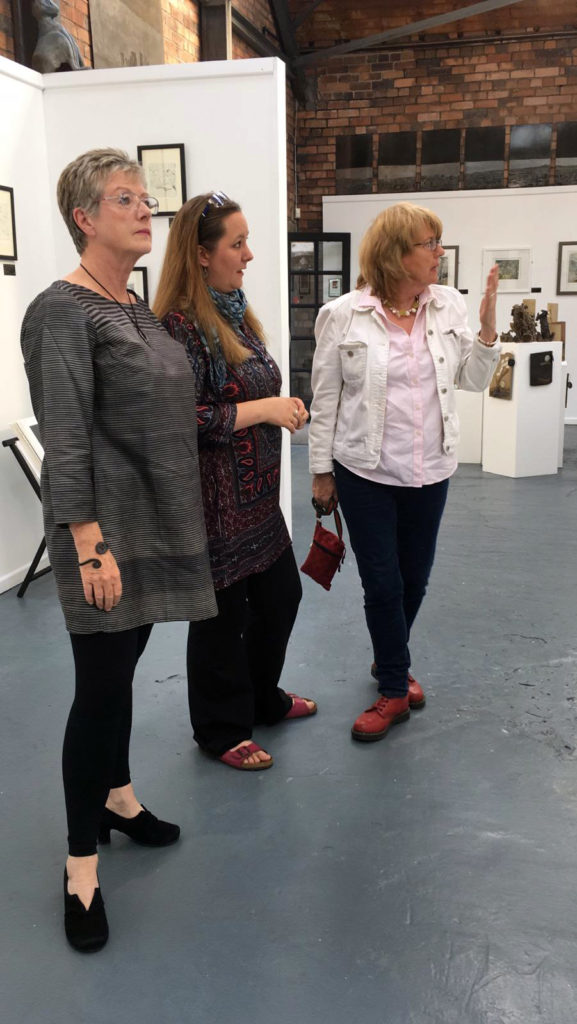 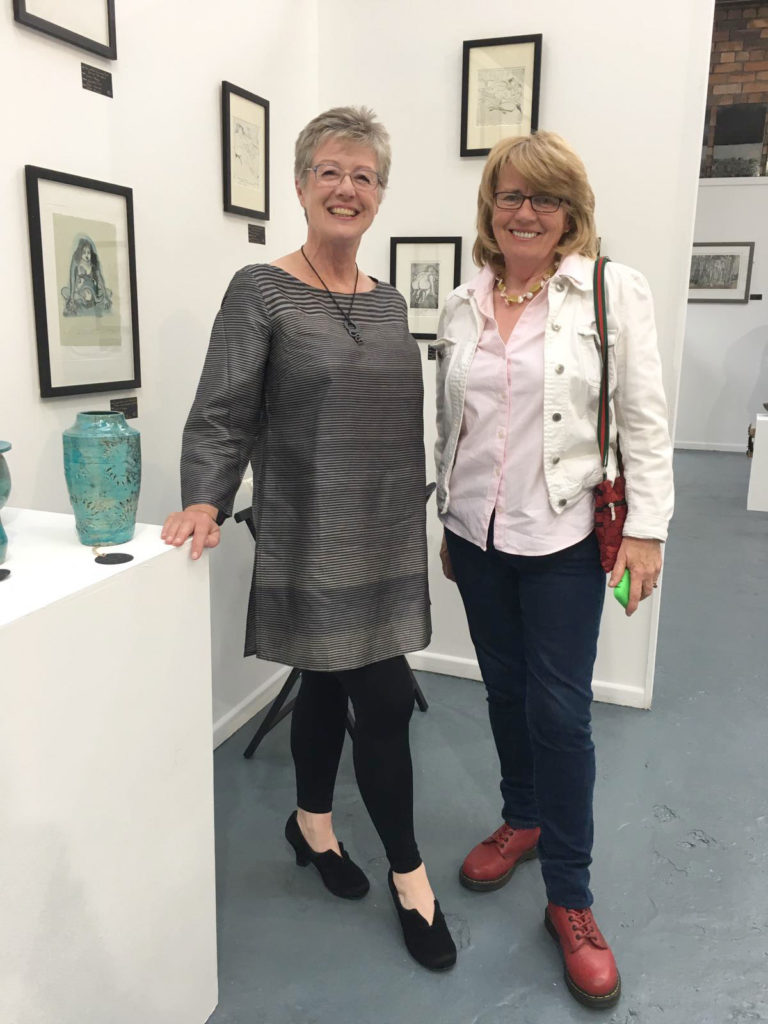 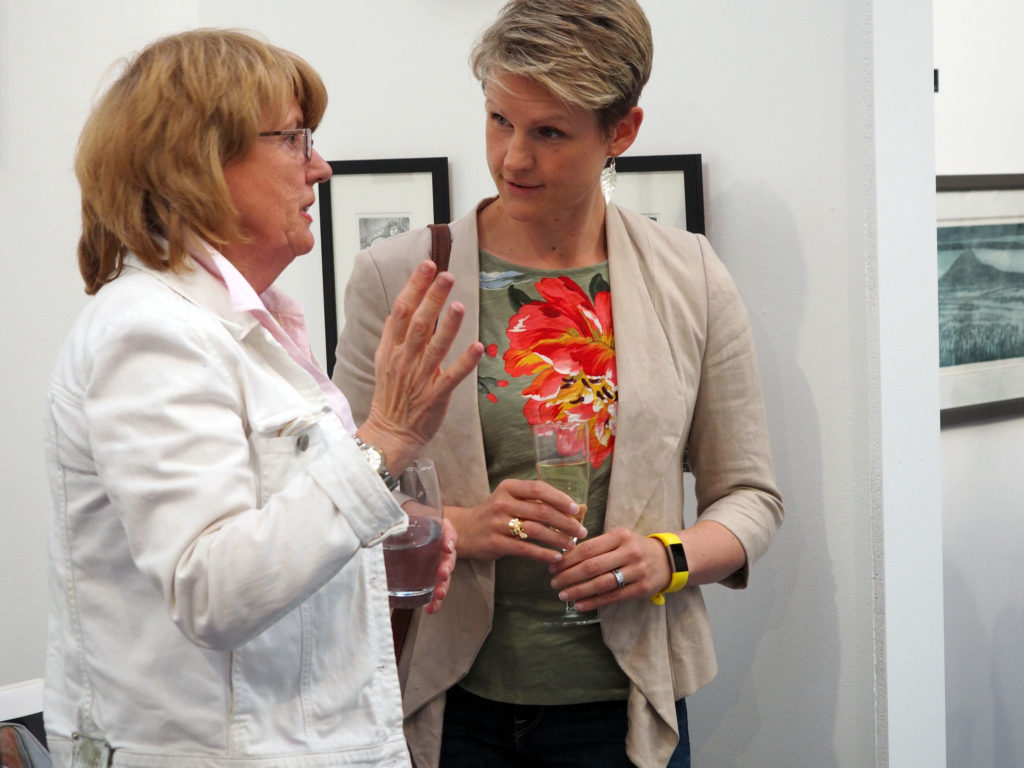 Clare O Hagan has a lot to say about female eroticism. The Irish born, London based artist and activist’s latest exhibition, Embracing Women, opens at Ironbridge Fine Arts Gallery on June 1st. It features a series of some thirty prints created over a period of two decades. Based on life drawing studies, each piece explores sexuality through the lens of O Hagan’s personal feminism. Vibrant colours, contorted bodies and same-sex female couples feature heavily throughout the exhibition, which O Hagan described to me as something that “not only explores the female experience but examines notions of sensuality and desire without self-censorship”.

Nestled in the charmingly named village of Merrythought, Ironbridge, the work on show is anything but quaint. Indeed, it seems quite fitting for Embracing Women to be exhibited in the birthplace of the industrial revolution because even in 2019, it still feels revolutionary to witness any demonstration of female pleasure without a man. And it certainly is rare and disruptive to witness this volume of female portraits portrayed by a woman artist in one place.

Last year, Embracing Women was featured in the iconic Erotic Heritage Museum in Las Vegas — a sex positive exhibition space, operating with an ethos that sexual pleasure is an intrinsic aspect of the human experience. Just across the street from the domineering erection that is Trump International Hotel Las Vegas, the museum showcases progressive, sex-positive activism. A stark contrast to Ironbridge, the town about an hour North West of Birmingham, but an exciting opportunity to see the work much closer to home. And a marked sign of the times that visual celebrations of female eroticism have made it as far as Shropshire villages.

Growing up, O Hagan attended a convent school in Ireland and describes her childhood as one where she “had barely seen herself naked”, so once she arrived in London to start an Art Foundation course, the unabashed nudity of her first life drawing class came as a bit of a shock. Once the initial embarrassment dissipated, the enjoyment kicked in, and it remains in full force today. “It’s a life affirming act to sit, study and draw the naked body” O Hagan says with an infectious enthusiasm “So much is revealed in its landscape. Drawing the female nude opened up a space where I could explore the domain of desire. Migrating and merging drawings with different printmaking processes resulted in a series of joyous, erotic and bold scenarios.”

Embracing Women highlights the important distinction between women being sexual, and women being sexualised. Over twenty years of work has culminated in a brave exploration of what it means to be a woman — and a sexual being — in 2019.

O Hagan brings the uncensored beauty of female sexuality to the foreground, reminding us that there’s nothing shameful about it. The exhibition is a timely cultural commentary. So, if your interests are at all piqued by the subject matter, these striking prints definitely aren’t to be missed.

You can see Embracing Women at the Ironbridge Fine Arts gallery from the 1st June through to 31st August 2019.